Researchers will create a map of insect populations in the UK, showing areas of high and low insect variety and abundance. This map will help us look into important issues in conservation, such as how man-made changes to the environment are affecting wildlife. In particular, ecologists are looking into whether areas of high light pollution, areas of intense urbanisation, or areas without farming schemes will have lower levels of insect diversity.

BioDAR is creating a step-change in the way we monitor biodiversity. We know that the overall variety of different wildlife on earth is decreasing, but there has been less emphasis on monitoring the overall abundance of some important species populations, such as insects. Recent studies [1,2] have done their best to explore trends in insect abundance using patchy data, but without more detailed evidence it is difficult to diagnose the causes of insect declines.

BioDAR is pioneering a way to monitor insect abundance and diversity on a national scale, by tapping into the UK’s national weather radar network. Find out how BioDAR will use weather radar to monitor wildlife in our skies. 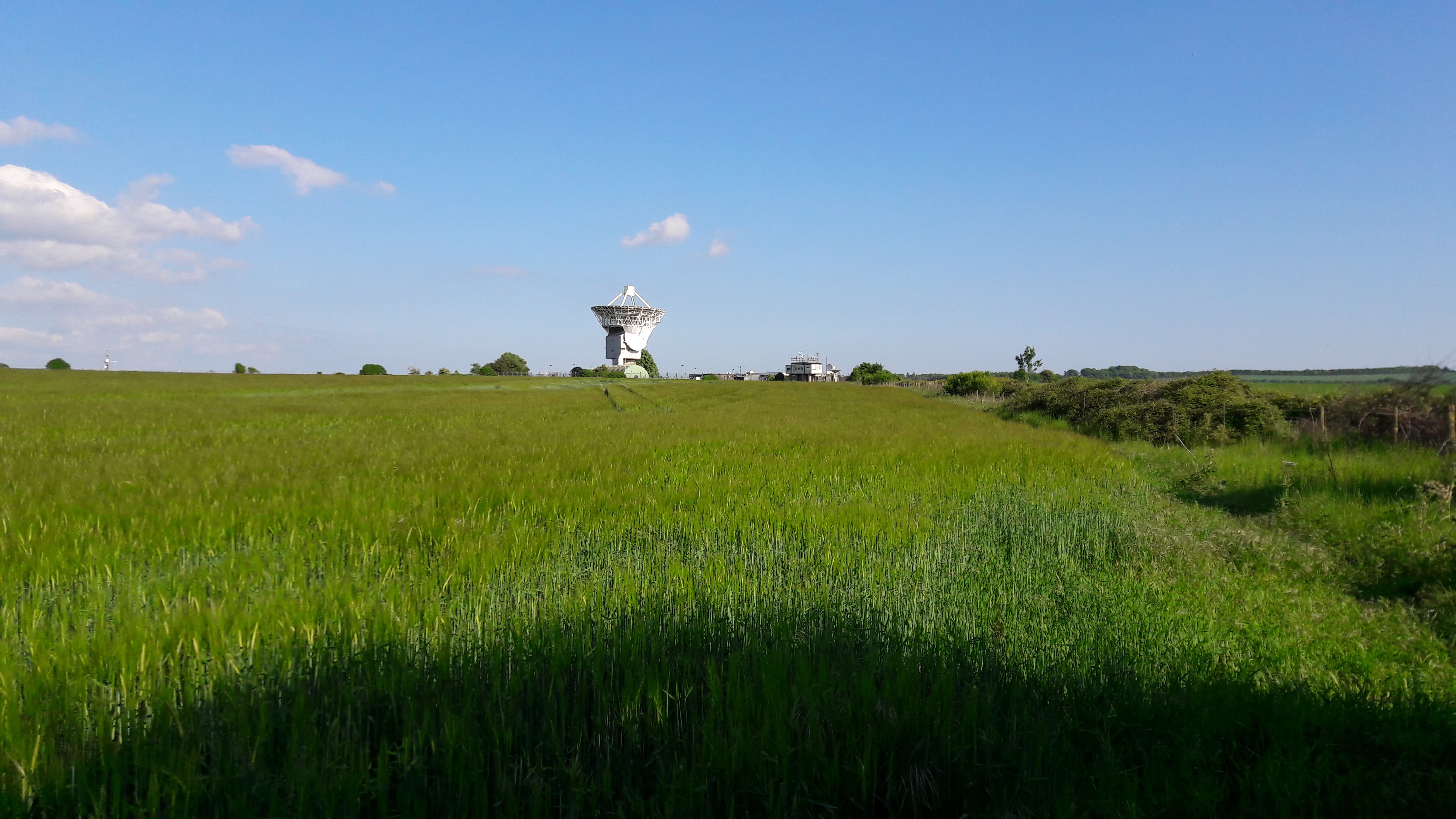 ← Home Why is BioDAR important? →