How can weather radar help us study wildlife? 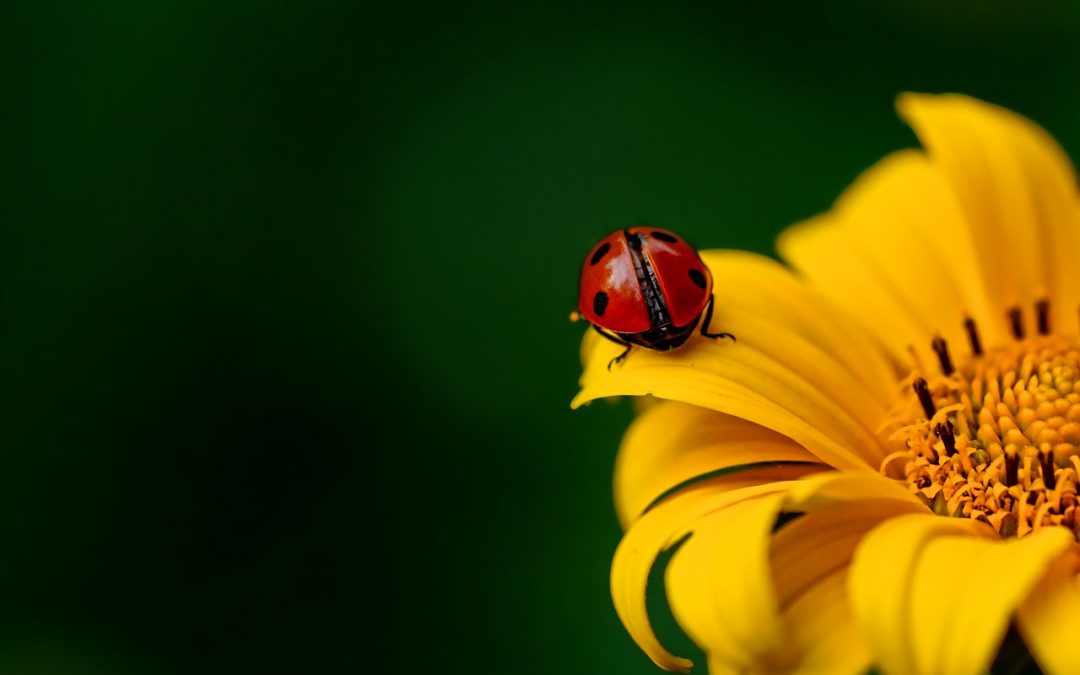 For many decades, weather scientists have been using radar to monitor the atmosphere. But now there is an emerging group of ecologists who are using radar to study wildlife in our skies.

Ecologists, like those working on the BioDAR project, are starting to look at the wildlife detected by weather radar. Scientists discovered that the same radar network used to detect precipitation particles, such as rain, hail and snow, can also be used to detect insects.

Because weather scientists are only interested in weather, they will discard any information about objects in our atmosphere that are not precipitation particles. Wildlife, like insects and birds, can make it more difficult to see and interpret the weather information, so they are removed from the data. Making use of the wildlife data requires a dedicated team of ecologists.

Observing wildlife in radar data is by no means a recent development. In fact, there is a long history of using radar data to detect wildlife which dates back over 70 years to when military radar were first used to track aircraft.

Until recently, scientists have found it difficult to accurately identify which birds and insects they are seeing within the radar data. But, modern technology has enabled scientists to detect the size and shape of particles in the air with much greater precision. This is due to more advanced weather radar called dual-polarisation radar.

Ecologists now have a much more powerful tool for looking at bird and insect abundance and diversity in our skies. To make the most of this opportunity, scientists on the BioDAR project are developing a way to accurately identify different species of insects based on different information collected by the weather radars. Scientists will look at how fast objects are moving, and the shape of the object, to determine which insects the radar has detected.

Keep up with our progress by following @BioDARProject on Twitter.